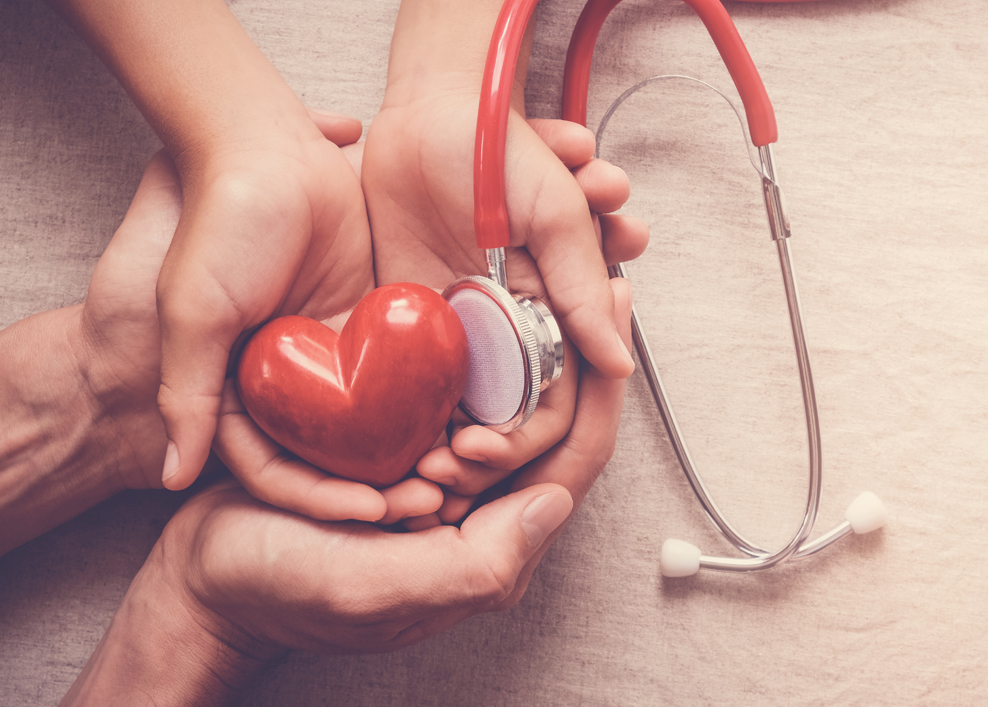 Communications are the most frequently identified failings during the response to multiple casualties. The following is a real story of when communications failed.

It highlights a simple misinterpretation and shows how such failures in communications can have serious effects on correct resourcing at an incident and how this ultimately effects patient care.

The Moorgate tube crash was a railway disaster on the London Underground which occurred at 8:46am on 28 February 1975. A southbound train on the Northern Line crashed into the tunnel end beyond the platform at Moorgate station. Forty three people were killed at the scene, either from the impact or from suffocation, and several more subsequently died from severe injuries.

During the rescue, a doctor on-scene requested Entonox to treat a seriously injured patient. The request was relayed along the chain of command, and to various individuals.

Eventually the resource was delivered to the physician, unfortunately it wasn't the analgesic gas Entonox but an "empty box". Verbal communications can easily become misinterpreted under stressful conditions, generally the more people that handle a message the greater the chance of information corruption. Solutions, such as providing a runner with written information or a local scene commander having a scribe to log and record information are simple, cost effective and practical ways to avoid confusion and improve our chances of maximising the survivors from the incident.