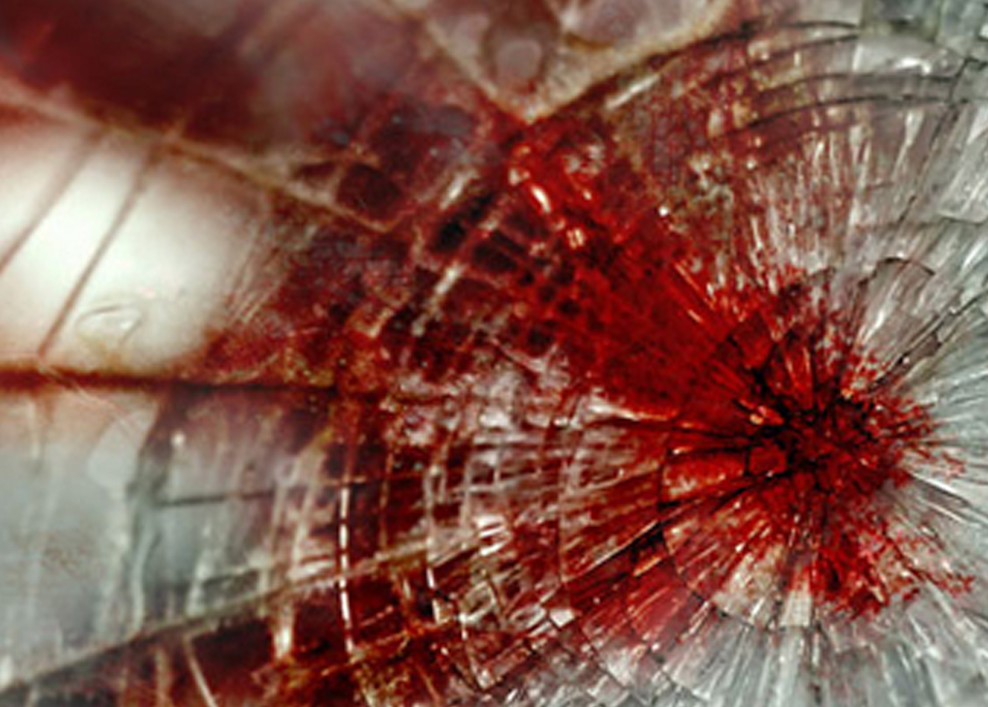 The recent London bombings on July 7th saw the use of the SmartTriage™ Tag and SMART Incident Command System, by London Ambulance Service and the receiving hospitals.

The SMART Incident Command System which provides a complete range of specialist triage and incident management solutions was at the front line of response in London. This System helped Paramedics onscene efficiently manage victims in the aftermath of the London bombings.

Well over 750 people are known to have been injured or died in the devastating events that shocked the capital. The Smart Triage Tag was utilized by the London Ambulance Service as their well-rehearsed disaster plan went into action. In what has been recognized as a highly efficient rescue operation, hundreds of injured were taken to six London hospitals by fleets of ambulances as the incident unfolded.

At the scene, and later in the emergency room, victims were divided into those urgently needing help and those with injuries that were not deemed to be life threatening. The most critically injured individuals were treated at the scene before being taken to hospital by ambulance. Those less severely injured were transported to the hospital by voluntary ambulances and even double-decker buses.

The SMART Incident Command System has also been successfully and extensively used by British military and civilian services, and has been integrated into the New York State disaster preparedness plan since 9-11. It is the standard triage and incident management solution in high-risk regions worldwide.