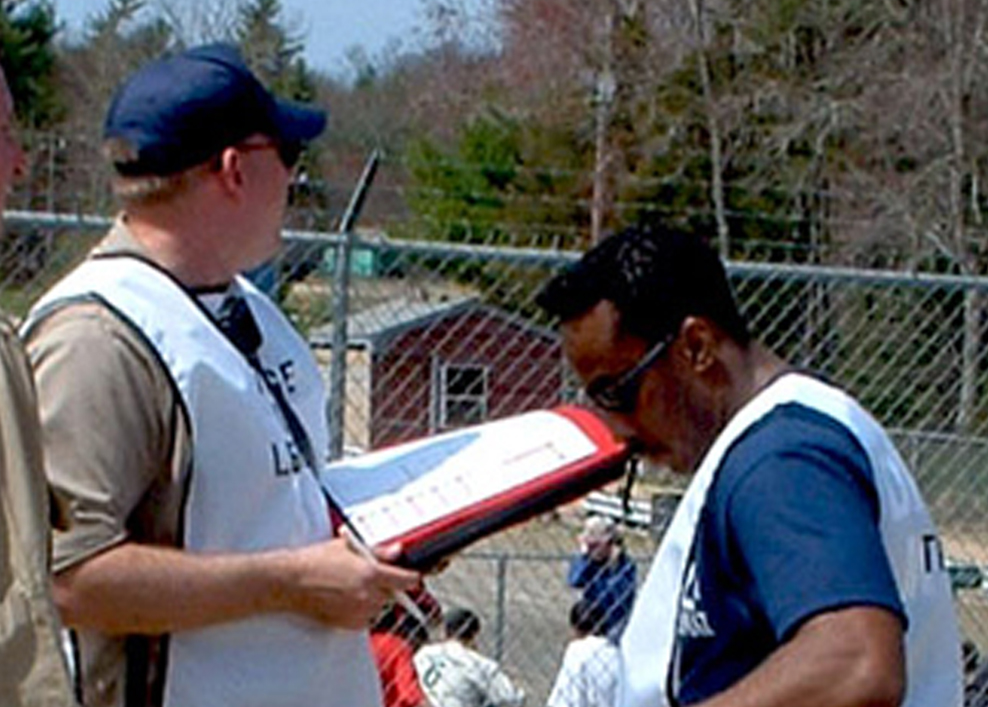 I am writing this letter so you may forward this information on to your contacts with the SMART triage system.

On Sept 15,2005 I was involved with the Port Columbus Airport's mass casualty drill. This drill had numerous jurisdictions involved with approximately 60 patients that needed triaged and sent to area hospitals. The position that I was lucky enough to have was to be one of three triage officers at this drill.

The best thing about this drill, concerning triage, is that we saw first hand the differences that the SMART system vs. the regular triage system had. Remember there were multiple jurisdictions working together on this drill. Some used the old type of triage tags and others used the new SMART system. Hands down the SMART system was faster and much easier to use. The tags could be illuminated at night, which we witnessed at this drill as well. The use of the tags itself was easier. There was nothing to tear off. All we had to do is fold it to its appropriate color. The design even makes it possible to re-use the tags for training purposes.