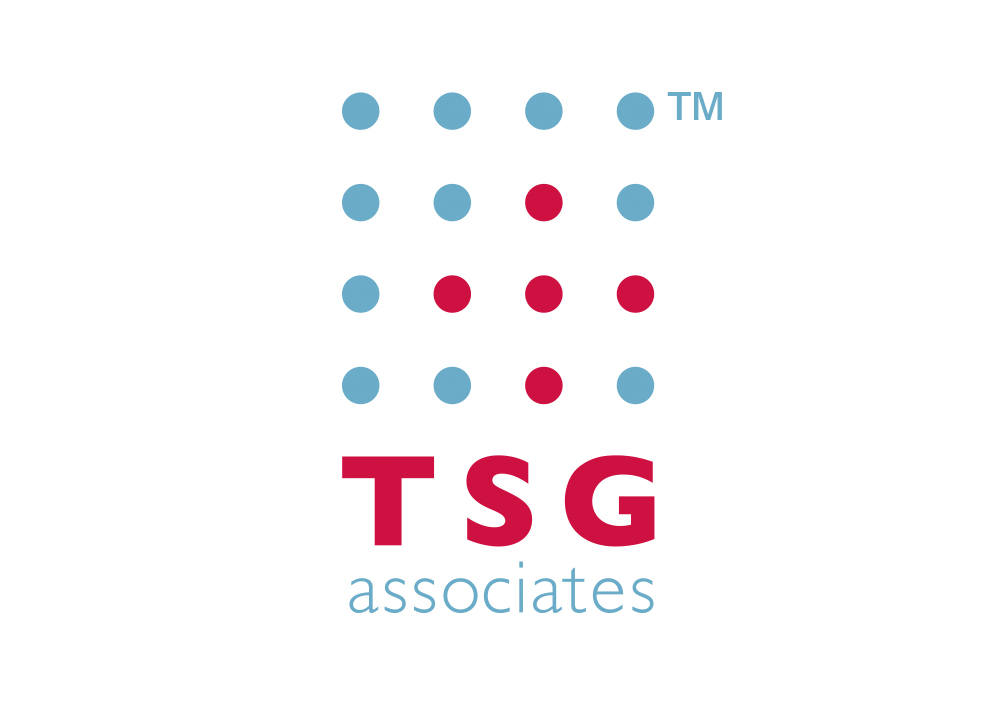 During the most recent large scale incidents, we have seen very serious war-like injuries being sustained by the casualties involved. These injuries, if they are to have a successful outcome, will require aggressive levels of treatment.

The most commonly accepted methods of triage, whether it’s SALT, START, MUCC or the triage SIEVE, all recommend a level of rapid, lifesaving treatment. The challenge presented to the responders on scene is to not only quickly identify the small proportion of casualties who are critically injured, but also be in a position to provide immediate treatment to avoid preventable deaths.

Recent work done by the CDC advisory committee recommends that lifesaving interventions are considered for each casualty and are to be carried out prior to the casualty being assigned a triage category[1]. Correct training of triage personnel will enable them to recognize life threatening problems[2] and be in a position to provide lifesaving interventions at the scene.

“Rapid and accurate triage, to detect and treat the most critical injuries in the shortest time, could significantly minimize mortality among bombing survivors.” (Frykberg, 2002).

The 2014 FICEMS Guidelines state that these lifesaving interventions should include: controlling life threatening external haemorrhage, opening the airway using basic manoeuvres, performing chest decompression and the provision of auto-injector antidotes.

The ability for responders to provide lifesaving interventions will, in large part depend on the immediate availability of tools such as tourniquets, haemostatic dressings, airways and needles for chest decompresion.1 Historically, when performing triage, responders have not had ready access to the necessary equipment to deal with multiple patients with catastrophic traumatic injuries.

The speed and accuracy of different triage methods continues to be debated and the evidence base for evaluation of triage systems remains limited. We must therefore learn from the limited body of evidence as well as the very real life experiences of responders to recent terrorist incidents.

"The need for rapid treatment at the scene of an MCI remains, without this needless lives are being lost..."  (Beaton, et al., 2005)    Guided by our customers, we have developed the SMART TRI PAC™ which we firmly believe will make a real difference in delivering the right level of care to the right people at the right time.