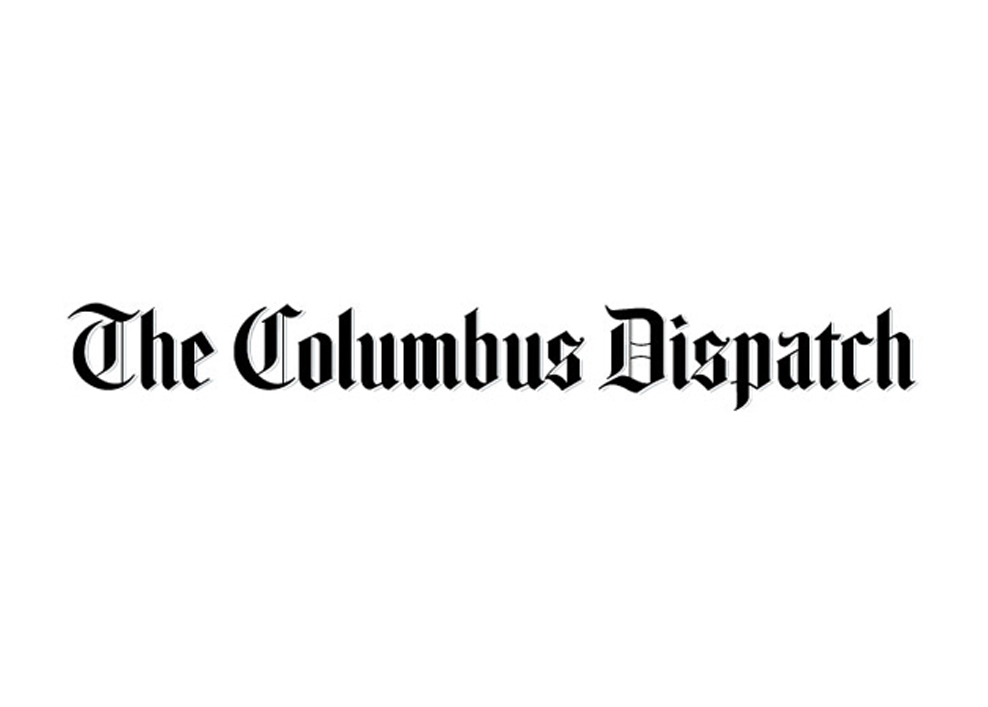 When paramedics arrive, they have tough decisions to make. Who needs immediate care, and who can wait? Who should go to which hospital, and how many patients can each hospital accommodate?

Representatives from area fire departments, hospitals and EMS units were trained this week on the new response system for major casualty disasters. Those people will train others in their departments by fall.

The new system provides emergency responders with an organized method for sending victims to appropriate hospitals and simple tools for prioritizing victims for treatment.

"Our ultimate aim is to maximize survivors at these incidents," said Colin SMART, who designed the Smart Incident Command System. The native of the United Kingdom introduced the system in his homeland about 10 years ago. It's been used in the United States, including in New York and Boston, for about three years.

Before it was introduced, emergency responders in central Ohio used small, perforated tags to mark victims for the priority they should receive for medical care.

The tags were like traffic lights, with "red" victims needing the most attention and "green" needing the least. But because each tag was perforated to tear off the other classifications of need, a victim would have to be equipped with a new tag if his or her condition changed.

Smart's tags use the same stoplight classification system, but they fold over so a patient's status can be updated easily.

They're also part of a larger system that facilitates communication among emergency responders, their supervisors and hospitals. For example, EMS supervisors are equipped with a large board indicating how many patients each hospital can accommodate and what those hospitals specialize in treating.

All 18 Franklin County fire departments - from Columbus, the largest, to the smaller townships - have purchased the system. The equipment was paid for with $195,000 in federal Homeland Security money channeled through the state, said Capt. Vincent Papa, of the Norwich Township Fire Department.

Individual units for each ambulance or firetruck cost about $200, said Bob Otter, an account manager with Bound Tree Medical. Each unit includes the tags, tools and flowcharts.

Bruce Sindeldecker, an EMS instructor and paramedic with the Rural Metro Port Columbus fire department, said he thinks the new system is a vast improvement over the old.

"I think this is going to make our jobs much simpler," he said.